Formally registered under the name of India Club in 1967, we initially catered exclusively to the Indian Community. With the growing international community in Hong Kong, India Club now caters to people from all nationalities. Over the years our Club has become increasingly multicultural in nature with members coming from various nationalities. In the early days, India Club’s Permanent President, Dr. Hari Harilela GBS, GBM, OBE, LD, JP strived to bring the Club to the social status it has reached today. Other prominent members instrumental towards the Club's success are Mr. Larry Parmanand, Mrs. Mira Mathani, Mr. Notan Tolani, Mrs. Neeja Sujanani, Mrs. Ranco Wasan and the current President, Mr. Nanu Lachman, who has the distinction of holding the Presidency on two earlier occasions.

India Club has a vast history in Hong Kong. We have been in operation prior to the Japanese invasion in 1941, previously named ‘The Kowloon Indian Tennis Club’. Our records indicate that the first post war Committee meeting was held in 1949. The Club President at the time was Dr. Mahan Singh. 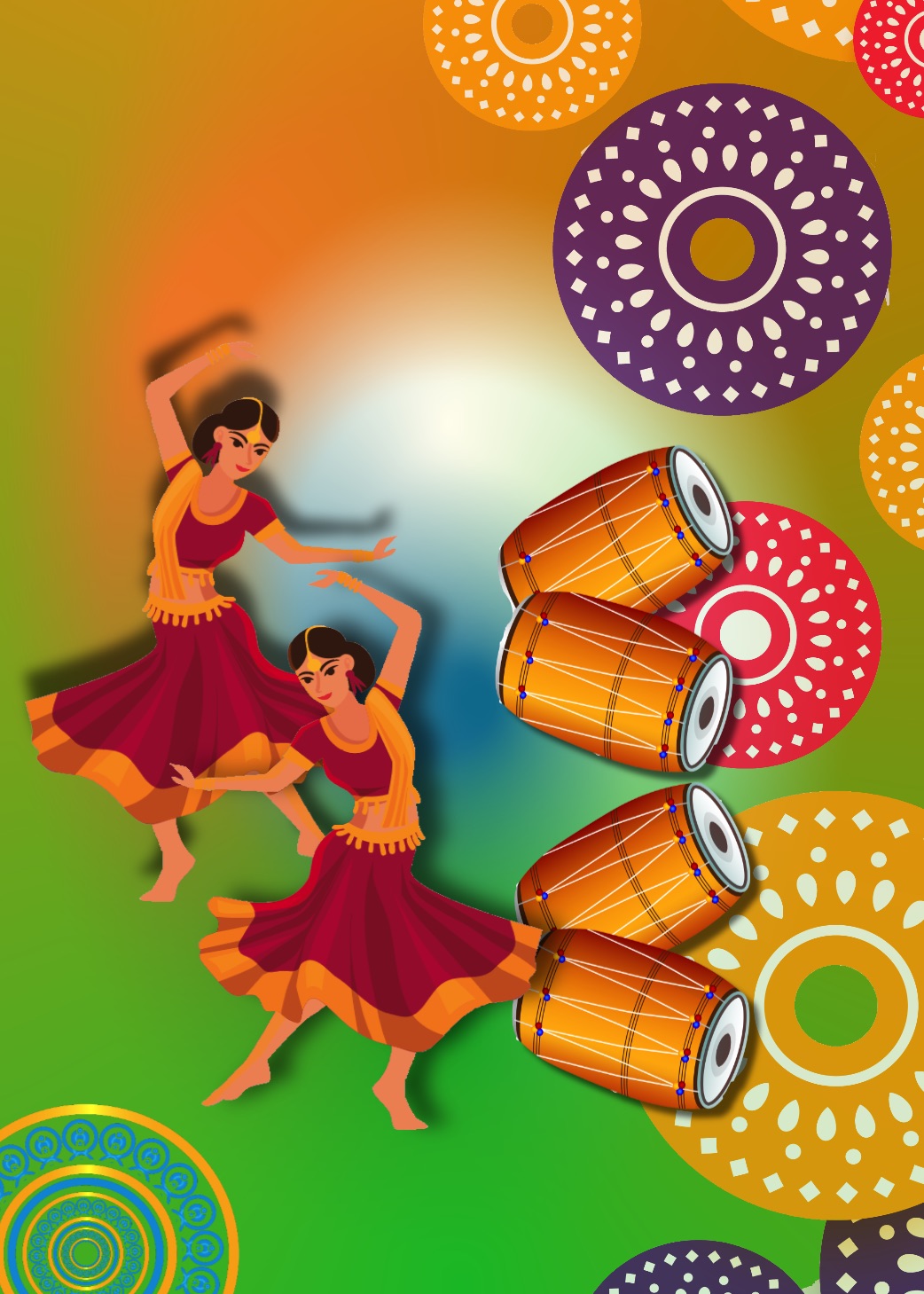 India Club prides itself on having organized many notable events such as the Miss India Hong Kong Pageant. We also host numerous other events including our annual glittering Diwali Ball. Additionally, India Club has played host to many eminent personalities such as late Indian Presidents; Dr. Rajendra Prasad and Dr. Radhakrishnan. We have also hosted the visit of Nobel Laureate Mother Teresa. The Club has donated over HKD $1 Million to Mother Teresa's Missionaries of Charity and Future Hope. Annual features include charity events such as the annual Christmas party for underprivileged. 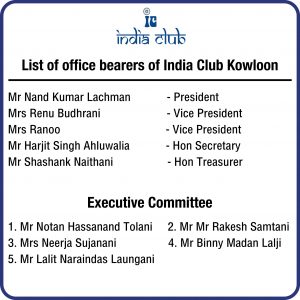